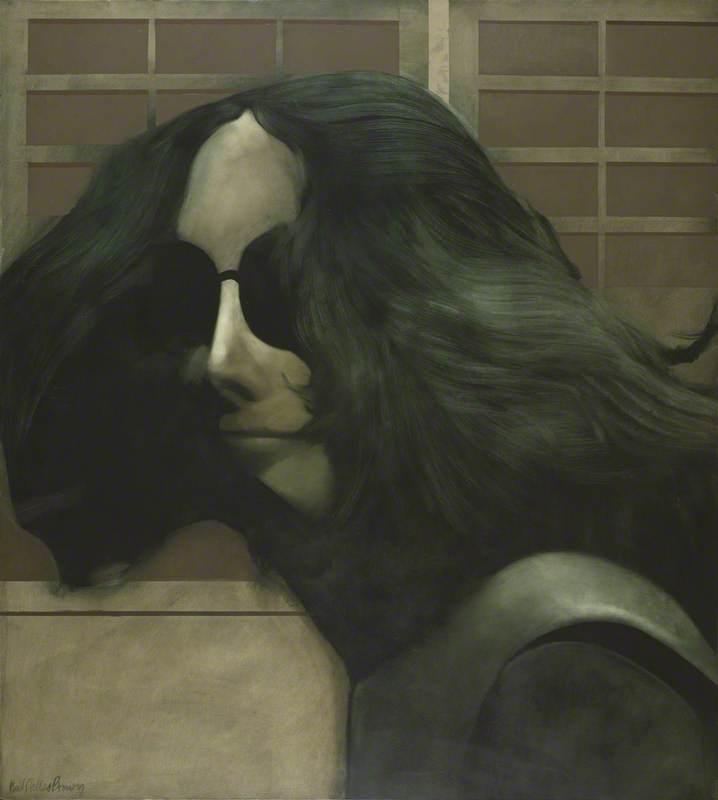 Painter and teacher, born in Elgin, Moray. He studied at Dundee College of Art, and Patrick Allan-Fraser School of Art, Hospitalfield, Arbroath, as well as Royal Academy Schools. Won a travelling scholarship to the continent and a number of notable awards and prizes. In 1967 visited New York with a Scottish Arts Council Award; in 1970 took part in the Arts Council of Northern Ireland Open, winning a major prize; and in 1981 won a bursary to the Scottish Arts Council studio in Amsterdam.

Read more
From 1968–78 was visiting lecturer at Duncan of Jordanstone College of Art in Dundee, then joining the staff of Glasgow School of Art. Dallas Brown participated in dozens of group shows in Britain and abroad and his one-man schedule was equally hectic. He had a one-man show at Duncan Institute, Cupar in 1959; others followed at Compass Gallery, Glasgow; there was a series at Piccadilly Gallery; a retrospective toured from Stirling University in 1975; and Perth Art Gallery followed in 1987 and Thackeray Gallery in 1989. Birds and humans featured in Dallas Brown’s pictures which are tinged with mystery, menace and Surrealism. Walker Art Gallery in Liverpool, Arts Council of Northern Ireland and many Scottish galleries hold his work. Lived in Cellardyke, Fife & Kinross.